Los Angeles has become a home for iconic interior designers. With their taste for the recent trends and designs in the industry, Los Angeles designers are a global source of design inspiration. From celebrated designers to up-and-coming talent, you can always expect something that will meet your needs and desires. Designers in this area experiment with boho, glamour, chic, beach, and transitional styles. Discover some of the top interior designers in Los Angeles below. 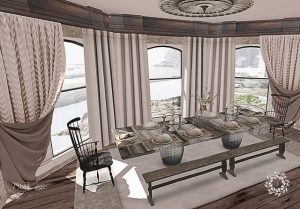 The Archers is an agency owned by two interior designers: Richard Petit and Stephen Hunt. The two are known to create some visually dramatic, highly composed designs. One of their popular designs is the renovation for film producer Sharon Oreck and her husband Bill Hope that featured a neon yellow spiral staircase. Their design showcases their knowledge of art, film, design, and fashion.

The duo brings out the best design thanks to their artistry and career blend. Hunt is a video editor, wardrobe stylist, painter, and photographer, while Petit is a theatre designer. With this combo, you can expect some fun and inspiring interior designs.

Jeff Andrews designs elegant and accommodating interiors for his clientele. Some of his celebrity clientele include Ryan Seacrest, Kris Jenner, and Kaley Cuoco. Jeff is a skilled designer who pushes creative margins in ways that redefine the beauty of traditional designs. His designs are innovative and fresh, which makes him one of the most sought-after interior designers. Jeff has also featured in many top design magazines, including Luxe, House Beautiful, and Modern Interiors.

Lori Dennis specializes in green, luxury, and high-end interior designs. She is an award-winning designer whose profile features in New York Times, Dwell, and Coastal Living. Her work is extensive as she manages design teams in Miami, New York, and Los Angeles. Her agency specializes in numerous projects, including residential, commercial, hospitality, exterior, and landscape. Lori is the founder of Design Campus and the start of The Real Designing Women airing on HGTV. She has also been featured in other places, including Houzz Interior Designers Los Angeles.

Established in 1994, Kelly Wearstler’s interior design agency has expanded to include home collection, jewelry, and clothing. She has a vibrant collection of interiors and lifestyle boutiques. These have made her popular in contemporary American design. Besides being a designer, Kelly is also a talented author who has featured on both Vogue’s Best Dressed and Los Angeles Times bestseller lists.

Kathryn M Ireland is famous for her spectacular design projects and amazing fabric collections. Kathryn gained international popularity due to her appearance on the sensational TV show “Million Dollar Decorator,” aired on Bravo TV. She has capitalized on this popularity to win more clients and markets.

Since its establishment in 2004, Commune Design’s focus is to enhance daily life through good designs with eccentric approaches and creative thinking. The company deals with all types of projects, including commercial, residential, and hospitality. As savvy designers of Los Angeles, the agency tends to bring out the casual yet thought-through vibe that brings out the true California style.

Jeffrey Allan is another famous face in “Million Dollar Decorators” of Bravo TV. He has been a guru in the design world for over two decades. Jeffrey is an acclaimed international designer how is famous for the Malibu beach houses and London homes. Moreover, he is famous for designing beautiful commercial interiors, including his works in Santa Monica—The Hungry Cat.

Jamie Bush is a creative interior designer revered for incorporating natural elements into highly sophisticated spaces. He has designed many homes from mid-century to modern homes.

Jamie has had a successful career history and his designs are featured in publications like Elle Décor, Architectural Digest, C Home, 1st Dibs Introspective, Angeleno, and the Los Angeles Times.

The sibling duo Pamela and Ramin Shamshiri left Commune, where they were part of the co-founders, to start their design studio in 2016. Shamshiri Studio draws inspiration from history, filtering it through a multiethnic lens and their belief that a good design is a benchmark to a better life. The firm deals with commercial, hospitality, and residential projects.

Tatum Kendrick has an interesting way of viewing and presenting architectural designs. She has a knack for designing all types of houses, including tree houses. Her expertise is visible in her designs which are created with an artistic vision and a mind of an architect. She draws inspiration from art, fashion, and historical architecture.

Tatum has a long list of press releases that tout her savviness as an interior designer. She has been featured in Luxe Interior + Design, Los Angeles Times, and Modern Luxury Interiors.

Kathleen Clements is a mother-and-son team that creates impressive designs that appeal to their clientele. In 2006, Tommy joined his mother’s agency, Clements Design, and has since then grown as a designer. The two have had a long successful career and deal with all projects from mid-century modern to the 1930s Georgian.

The list of popular Los Angeles interior designers is long. The city has attracted many designers who have something different to bring to the table. Who among the ones listed here are your favorites, and why? Are there other designers that you would recommend? Let us know and we will add it to the list.  However if you are looking for an exterior designer for your net project, you can contact Teak Master. We are exterior wood refinishing specialists who can take up all types of exterior design projects whether a modern or traditional home. 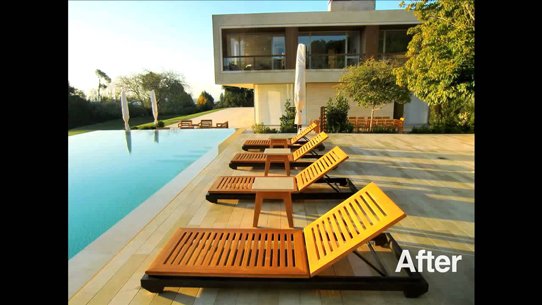 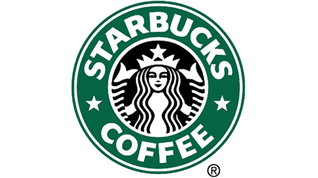 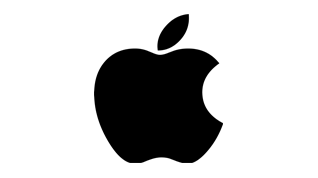 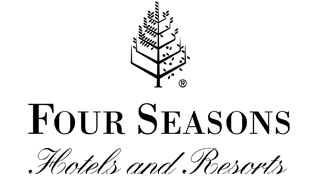 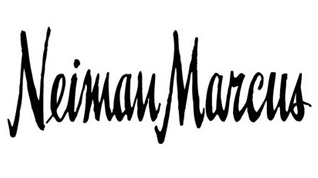 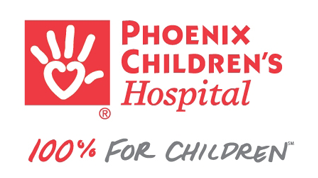 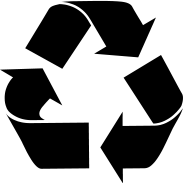 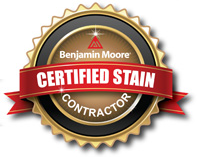 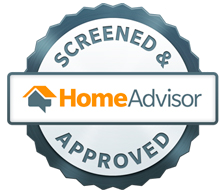 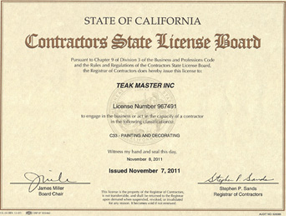